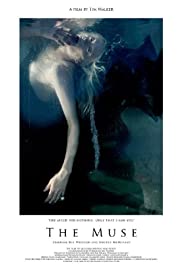 Legend has it that if a human man falls in love with a mermaid she will grow legs; legs that will, if she so desires, carry her far, far away from the very man she cast her watery spell upon… But what becomes of the human man, when her spell remains but she is gone? Edward Dunstan (Ben Whishaw) is a photographer and filmmaker obsessed by his muse (Kristen McMenamy). Blinded by his all-consuming passion and perfectionism, he was unable to see her as she was and so, she has left him. All that remains are his photographs and film of her that he has running on a loop. Only now does he understand what she endured. There is nothing left for him but to become both artist and muse… 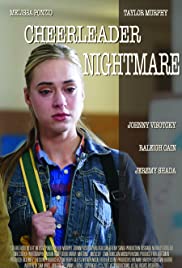 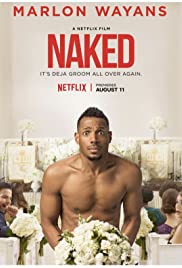 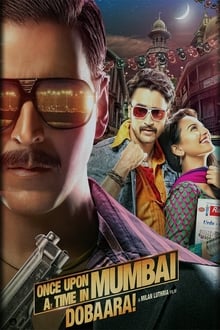 Once Upon a Time in Mumbai Dobaara! 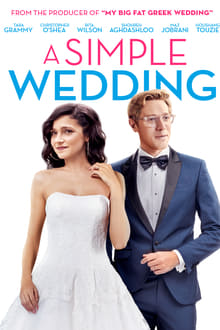 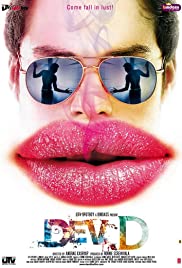 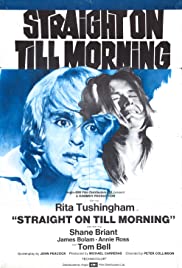 Straight on Till Morning 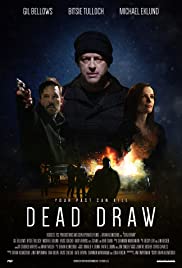