The interwoven stories of three couples which are forced to make life altering decisions in the face of a disastrous war. Inspired and sometimes blinded by their love, Len, Mia, Andy, Esther, Anna and Erik are as flawed and beautiful as any of the billions who are facing this human-made biological disaster. 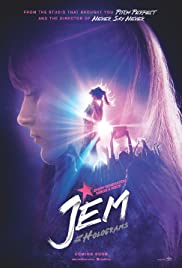 Jem and the Holograms 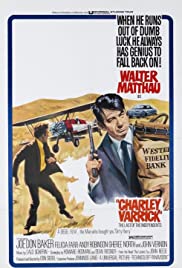 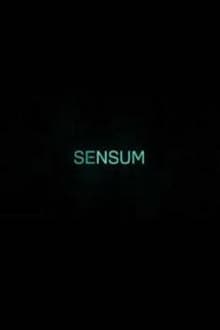 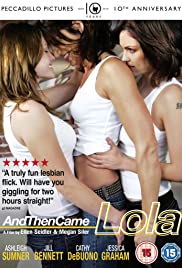 And Then Came Lola 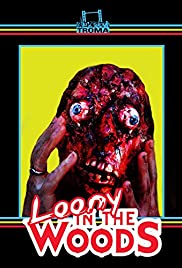 Loony in the Woods 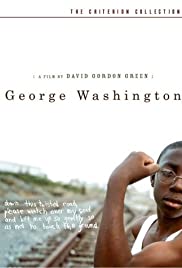 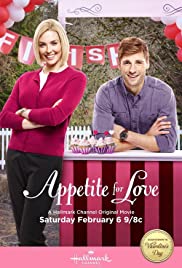 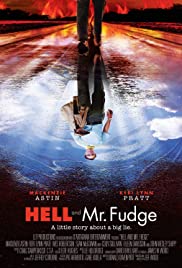