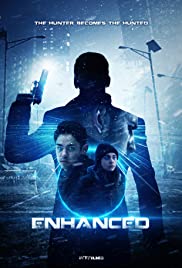 Featuring kick-ass action and super powered throw downs, Enhanced is an intense sci-fi action thriller set to delight fans! A group of mutant outcasts including a young woman with enhanced super strength find themselves being hunted down, one by one by a sinister government organization. But when an even stronger enhanced serial killer emerges on the scene, agents and mutants are forced to question their allegiances. 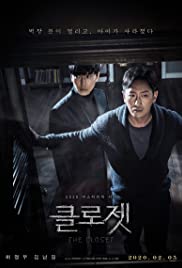 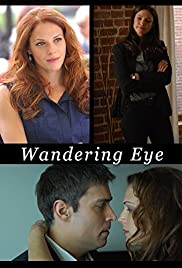 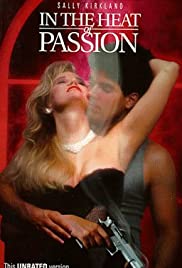 In the Heat of Passion 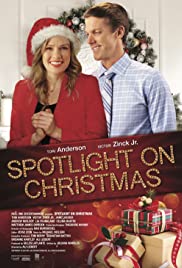 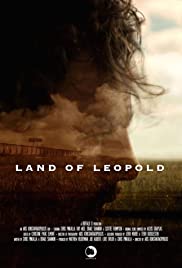 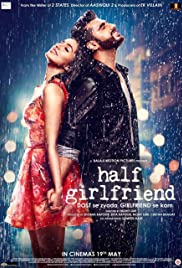 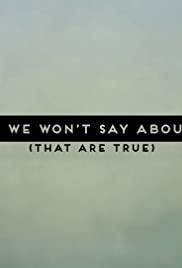 Things We Won’t Say About Race That Are True